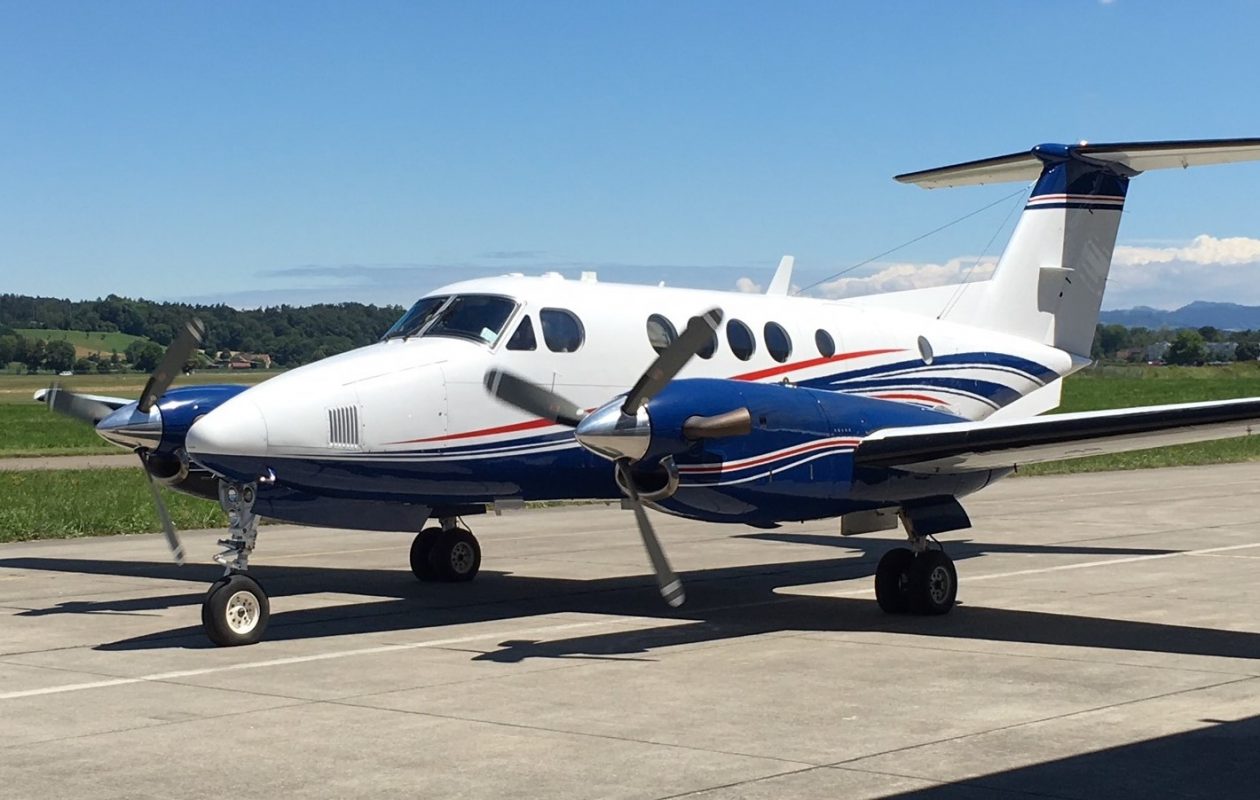 The University of Zurich (UZH) organized a scientific airborne imaging flight campaign in Europe in collaboration with NASA/JPL, which took place in Dubendorf near Zurich, Switzerland, from June 18 to July 15, 2018. The sensor system AVIRIS-NG was operated on a US aircraft Super King Air owned and operated by Dynamic Aviation.

The AVIRIS-NG Europe airborne flight campaign was conducted in close collaboration with the European Space Agency (ESA) and other international partners. The AVIRIS-NG instrument owned by NASA/JPL was used to collect spectral/spatial high-resolution data to allow the calibration of current satellites in orbit and the simulation of future satellite systems. The sensor data will be furthermore used for scientific studies of vegetation and aquatic processes.

The Skylab Foundation organized the ground logistics in Dubendorf and acted as a point of coordination between all participating partners in order to enable a smooth operation from the military airbase. 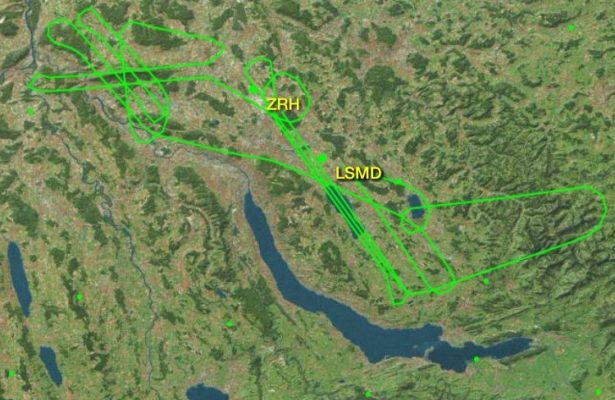