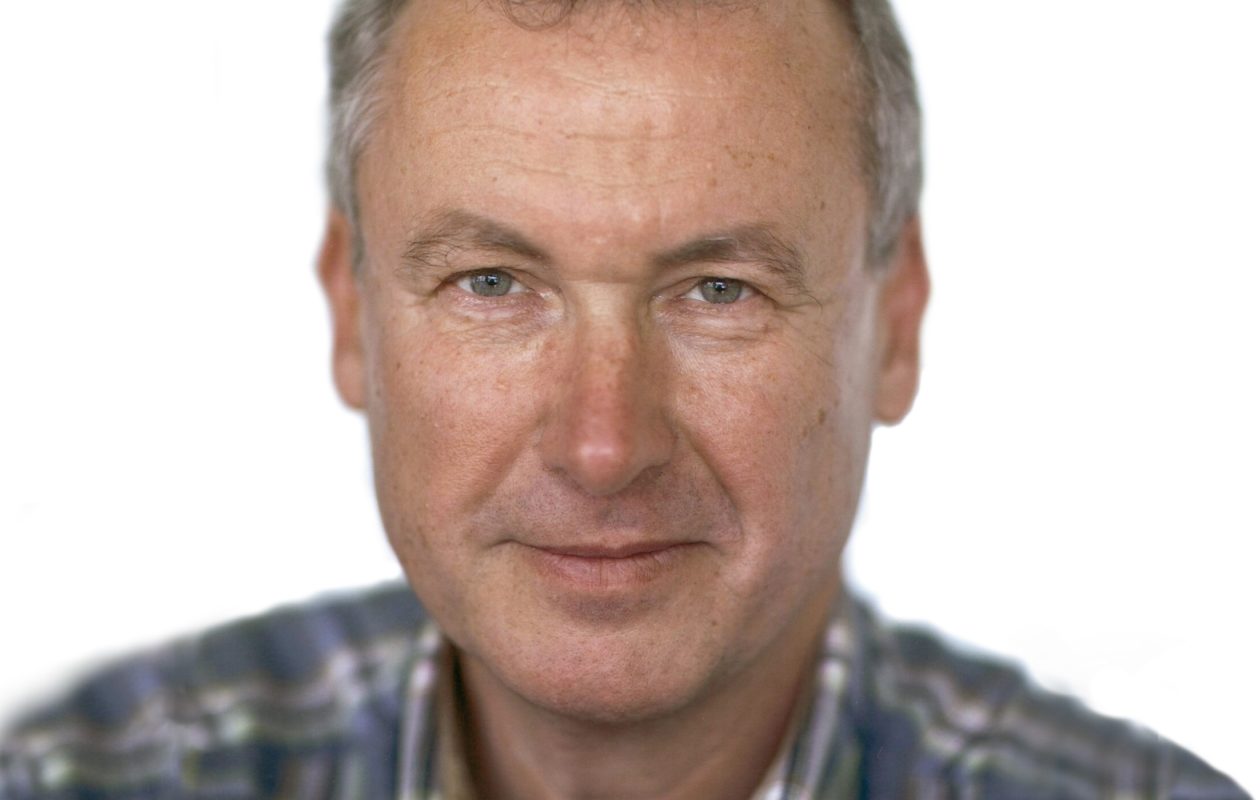 Member of the board

Bruno Neininger is CEO/COO of MetAir company – Switzerlands first airborne research facility founded in 1990 as a spin-off of ETHZ and PSI.

He became a glider pilot and instructor between 1974 and 1979 as a member and later president of the Academic Gliding Club of Zurich (AFG).

After his PhD in Atmospheric Physics at ETH Zurich he was convinced that atmospheric research can be done with small aircraft and miniaturized instrumentation. With this concept he co-founded MetAir AG in 1990. Since then, he was involved in more than 60 international airborne research campaigns, documenting meteorological and chemical processes in the atmosphere.

After retiring as a Professor at the Zurich University of Applied Sciences (ZHAW) he engaged in continuing education for pilots and in probing the atmosphere using airborne platforms in Europe and Australia.

As a member of the STSB (Swiss Transportation Safety Investigation Board) he is also aware of the risks of flying and very much interested in reducing these risks.